Allan MacMaster was elected MLA (Member of the Legislature) for Inverness in Nova Scotia in 2009, 2013 and 2017. Prior to this, Allan worked for BMO Nesbitt Burns, one of North America’s leading full-service investment firms. He served on the Public Accounts Committee for 9 years, as Chair from 2013 to 2018, questioning leaders of government departments to evaluate the success of government services with a focus on continuous improvement. He is currently the House Leader for the Official Opposition PC Party.

In 2014 he delivered a heartfelt speech about sexual abuse and worked with abuse survivors to change the statute of limitations legislation that received national attention. With the strength of his financial background, he led the movement to change pension legislation for NewPage pensioners in 2012, potentially restoring $7 million of economic activity in eastern Nova Scotia each year. He has worked with local health professionals and community leaders to obtain a CT Scanner for the Inverness Hospital, and he has been a vocal advocate for local healthcare services and rural roads. He introduced a resolution in the spring of 2013 which received unanimous approval of the legislature and led to the creation of Medic Monday in honour of paramedics.

Allan has spoken French and Gaelic in the provincial legislature, and in 2014, he took a vocal stand against a “Royal” designation for the Gaelic College at St. Anne’s, which drew international media interest in the desire by Scottish Gaels to maintain the integrity of their identity.

Allan is married to Lucie, a nurse, and they have 4 children: Owen, Ben, and identical twin girls Ivy Marie and Willow Kay. Active in sports and the outdoors, they believe investment in wellness is a key to helping people enjoy a better life and reducing the cost of healthcare.

The constituency of Inverness is home to the world-famous Cabot Trail and Cape Breton Highlands National Park. Cabot Links and Cabot Cliffs, ranked in the world’s top 100 courses by Golf Digest, are helping to transform the tourism sector into realizing its enormous potential. The Celtic Music Interpretive Centre in Judique was made the official Celtic music centre of Nova Scotia when MacMaster introduced a successful resolution in December 2013. The western side of Cape Breton Island is truly unique. From warm beaches, the highest quality seafood, music & dance, breath-taking scenery, and the crafts and traditions of multi-cultural settlement, there is something for everyone. 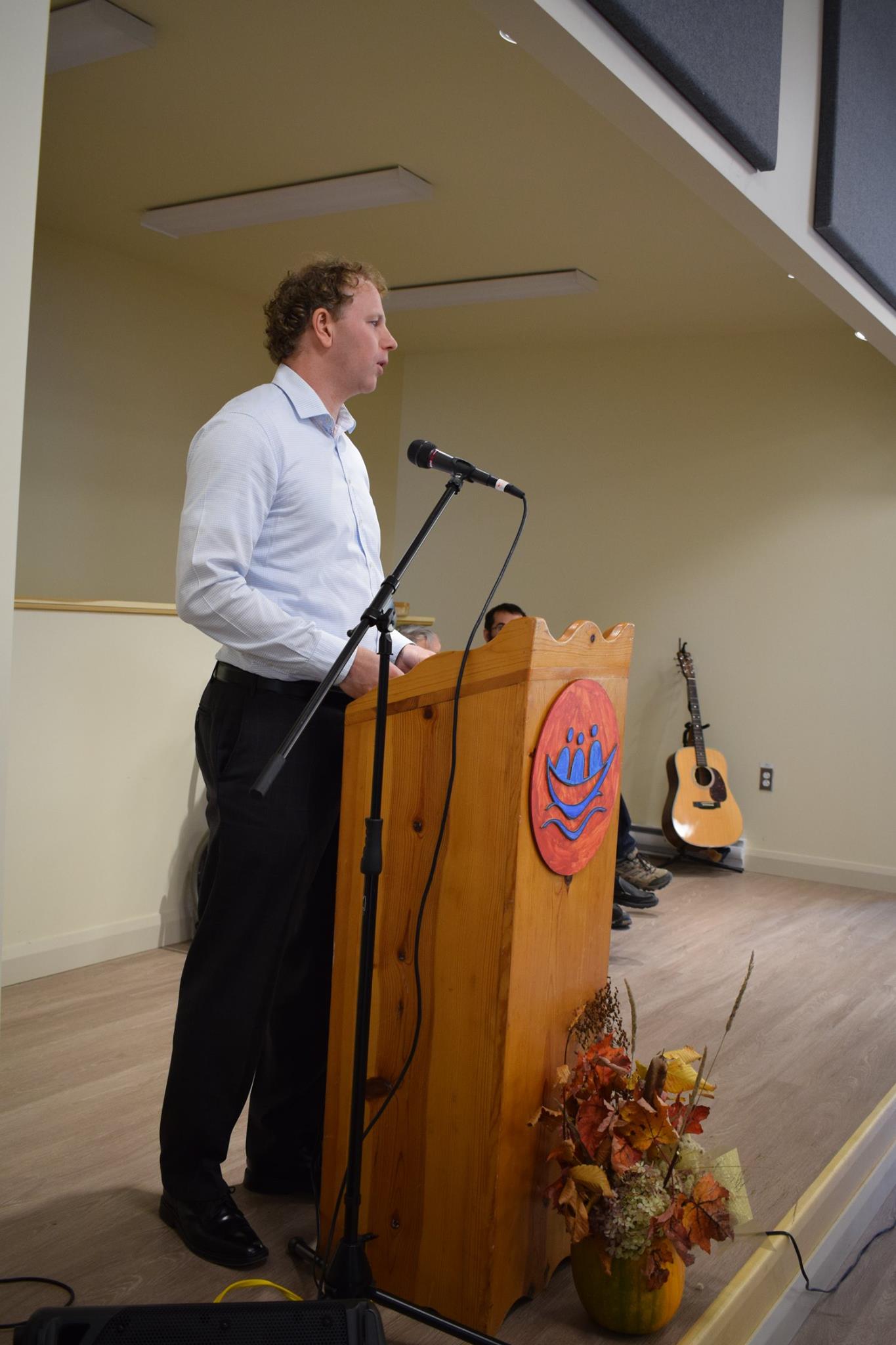