For Dave, commitment to his community is central to all aspects of his life.

Dave served as the Director of Community and Business Development for the Community Credit Union for Cumberland – Colchester. In that role, he helped forge ties between groups and organizations dedicated to improving the lives of local residents.

For years, Dave has played a leadership role in minor hockey and junior hockey. Among a long list of accomplishments in the hockey world, Dave served as a coach of the Cape Breton Screaming Eagles of the QMJHL; A Head Coach at two World Under 17 Championships - winning Atlantic Canada’s first and only medal- a bronze in 2005; Chair of Truro’s successful 2017 World Junior A Hockey Challenge Event; and most recently as President and Board Chair of the Maritime Junior A Hockey League, where he was just honoured with the Moe Bent Builders Award for his Leadership, service and dedication to the League.

Dave’s other volunteer work includes serving on the Town of Truro Police Commission and the Town of Truro Parks, Recreation & Culture Committee. He is also an active member of the Truro & Colchester Chamber of Commerce. A big brother in the Big Brother Big Sister In School Mentorship program.

As MLA, Ritcey follows a family tradition of service as well. His grandfather, Gerry Ritcey, served as a PC MLA for Colchester from 1968 to 1974 and acted as the Minister of Tourism and Industry.

In his most important role, Dave serves as a loving husband to his wife Amber and father to Addison and Alexandra. 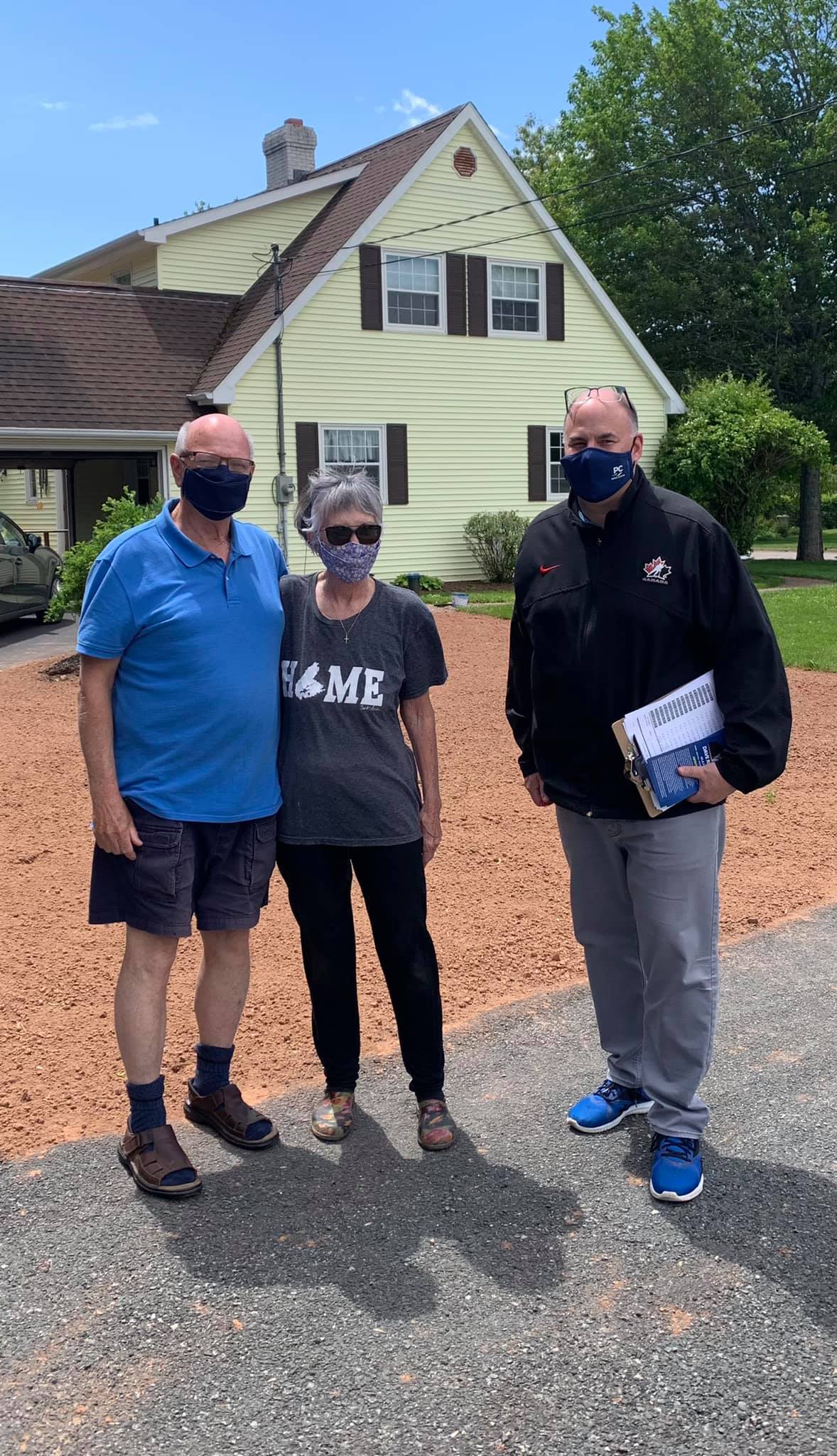