Photographs of ongoing construction at the Bar Harbor ferry terminal in the United States have cast doubt on whether the Nova Scotia government was ever prepared for the 2020 ferry season.

The Liberals cancelled sailing in 2020 claiming that it was due to COVID-19 and indicated the ferry would have otherwise been ready to sail. Recent photos showing heavy machinery parked under exposed beams of the incomplete toll booth with construction supplies and temporary fencing spread across the property raise questions about whether it would have, in fact, been ready.

“COVID-19 pandemic or not, it doesn’t look like the terminal was ever going to meet the government's newest timeline, years after the first promised date,” said Progressive Conservative Leader Tim Houston. “Remarkably, based on what we’ve seen, it's not even ready as of today.”

In 2019, when the ferry didn’t sail, the Liberals offered the excuse that the terminal in Bar Harbor was the holdup. Nova Scotia taxpayers footed the $17.8 million cost of the ferry that did not carry a single passenger. Overall, the cost of the Yarmouth ferry since the Liberals took over is projected to be nearly $100 million today. The provincial Liberals are currently in court attempting to keep the actual breakdown of those costs from the public.

On June 26, 2020, the Liberals said “The ferry was ready to sail out of Bar Harbor.” The pictures and evidence raise questions about the truthfulness of that statement.

“Our tourism industry is hurting. It’s infuriating to know that taxpayers are paying millions for a ferry that doesn’t sail, isn’t helping generate activity while other tourism operators struggle,” said Houston.  “It’s mismanagement at its worst.”

The tollbooth is clearly still not operational but Houston says there is still a question as to whether the dock in the United States is complete and capable to welcome passengers.

“The government needs to come clean,” said Houston. “Is the terminal in Maine ready, how far behind is it, and how much money is this whole boondoggle costing taxpayers?” 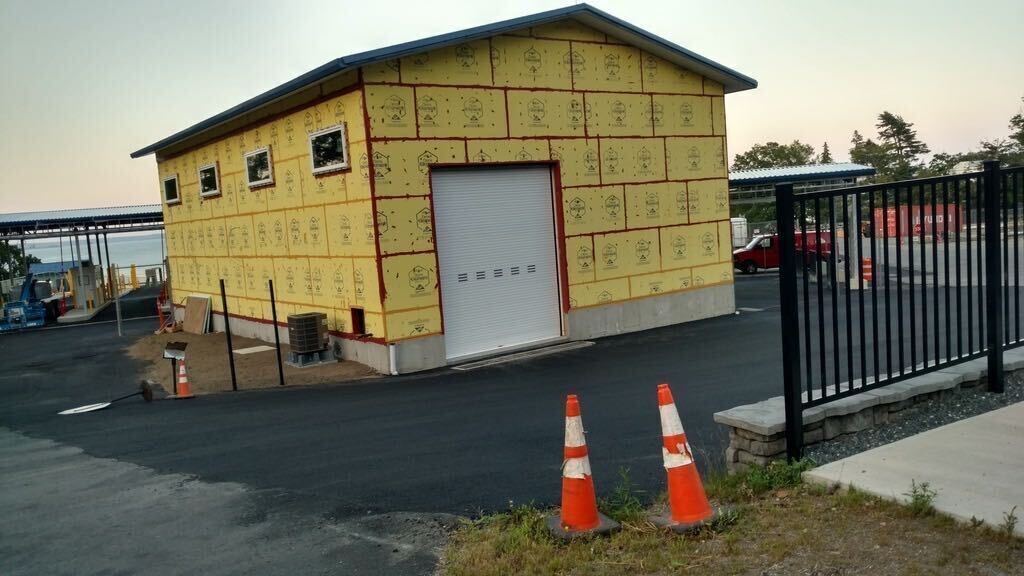