John is a lifetime Kings County resident, farmer and successful agri-business entrepreneur. John's parents immigrated from Holland to Canada through Pier 21 in 1958. After working two years on a farm, they purchased their own farm, in Canning, in 1960. John was born in 1962 and would eventually buy his father's farm in 1987. He developed the farm into a successful, multi-faceted agri-business which grew potatoes, onions, cabbage, bunch onions, carrots, dill, parsley, leeks, garlic, beets, wheat, soybeans and summer savory. He purchased and rebranded a spice processing company, Farmer John's Herbs, in 1999. In 2017 John sold the farm and the spice company to his two oldest sons who continue to operate both businesses.

After attending elementary and high school in Canning, John graduated with honours from Nova Scotia Agricultural College, where he also won the basketball all-Canadian award. He then attended the University of Guelph, where he completed a BSc (Honours) in plant protection from the department of environmental biology. In 1997John was awarded the Nuffield International Agricultural Scholarship for a three month study period in England. John served on many boards and committees including the Nova Scotia Federation of Agriculture Council of Leaders, the Canadian Nuffield Agricultural International Scholarship, Horticulture Nova Scotia, the Nova Scotia Vegetable and Potato Producers Association, the Crop Development Institute, the Kings County Innovation Committee, and the Kings Mutual Insurance Company. John also worked in Kenya in 2013 with Farmers Helping Farmers (farmershelpingfarmers.ca). John served three years as the moderator of New Minas Baptist Church. He was a co-chair of a capital campaign which successfully raised 1.2 million dollars for NMBC. John has held various church positions including Sunday School teacher, deacon and Boys and Girls Club leader. Raising his sons led John to coach both minor hockey and soccer for many years, as well as coach the Northeast Kings Education Centre senior boys basketball team for two years.

John is a founding director and currently serves on the Annapolis Valley 100 Men Who Give a Damn. He also is currently on the Kentville Relay for Life Committee.

In addition to his widespread community, sport, church and agriculture involvement, John has co-owned and operated multiple businesses with his wife, Heather. These include The Jelly Cupboard, The Tin Candle, Sweet Jennie's and a scrapbooking shop. John believes in hard work, completing the task he is on, fair and equal playing time, doing what he is asked to do, listening to advice and meeting his commitments. 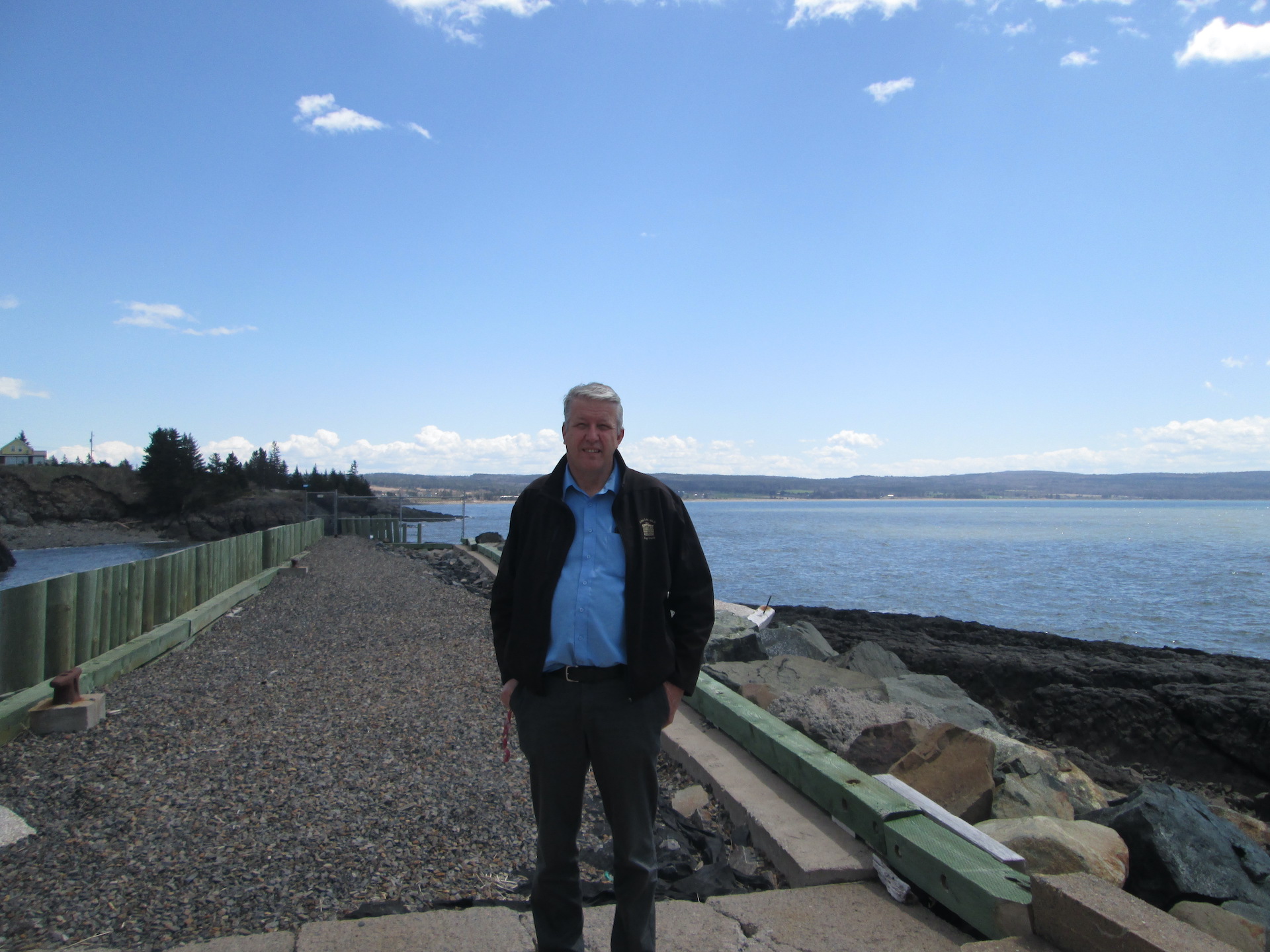