Karla MacFarlane was elected MLA for Pictou West 2013. On January 24, 2018, Karla was voted Leader of the PC Party by caucus until the new leader was elected by the membership on October 27, 2018. She graduated from Husson University, Maine with an Associate Degree in Business Communications. In that same year she was named who's who in American universities and colleges. Karla has always had a keen entrepreneurial spirit and enjoyed operating small businesses in her hometown of Pictou. Over the years, many organizations have benefited from her time and talent; the heart and stroke foundation, the Pictou Lobster Carnival, the Ship Hector Foundation just to name a few. Since being elected, Karla’s critic roles have included Communities, Culture and Heritage, Environment, Municipal Affairs, Public Service Commission and Status of Women. Karla was honoured to be nominated for the rising star award 2015. She received legislator of the year award 2016 for the Spring Tide Collective. Karla loves to spend time outdoors hiking and kayaking in beautiful Nova Scotia. She has a deep appreciation for the arts. She enjoys playing the bagpipes, woodcarving and pottery. Karla's most proud of her children Chloe and Jack. 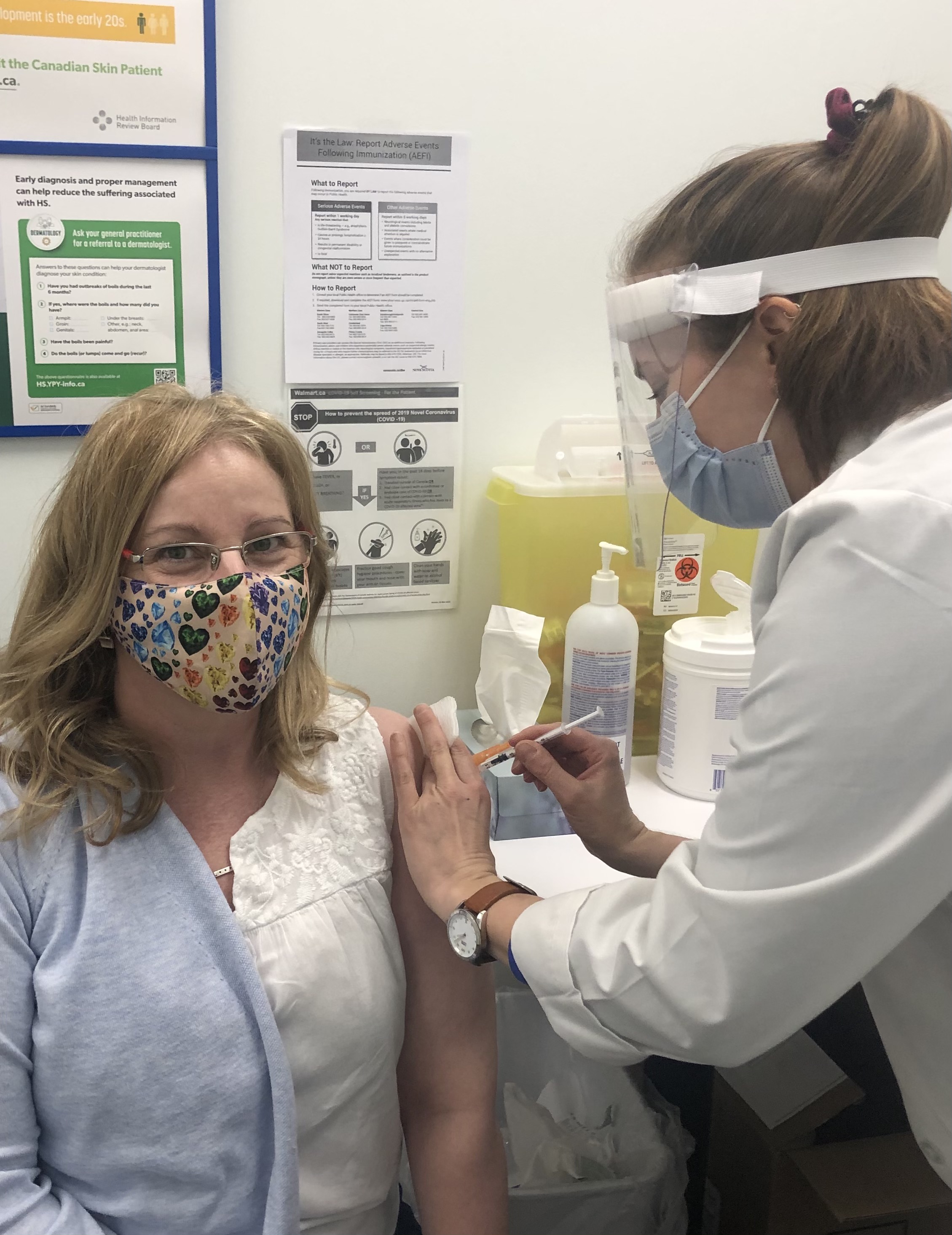