Parents should not have to jump through hoops to have public schools maintain their pathways to keep children safe.

Unfortunately, this is the reality in Dartmouth East where PC Education Critic and MLA Tim Halman says parents are frustrated with the bureaucratic nightmare of a simple request: to maintain and clear off the pathway between Bel Ayr Elementary and Eric Graves Memorial Junior High in the winter.

“Our children walk this path every day, and in the winter it’s often a sheet of ice,” says Karen Nash, whose children attend the two schools. “I have seen children fall and I don’t want to see anyone hurt.”

This path was built and often used for older kids to walk their younger siblings to and from school, but Nash says that members of the community often use the path as well. She says that even though a fire hydrant is on the path, nobody is taking the responsibility to keep it safe in the winter.

“At the end of the day, it’s the children and members of our community who are at risk of injury when the path is not kept safe,” says Nash “This has been an unresolved issue for many years, and we ask that the path be cleared so that it can be used safely.”

The HRCE has said that if other street paths are available, they should instead be used. However, this route is much longer and neglects the reason the schools were built beside each other in the first place.

Halman questions how many other schools with similar designs have parents and students being told that connecting paths won’t be maintained if a street option is available.

“I’d like to know if the Department of Education is tracking how often this is occurring, and if the issue comes down to a lack of resources, or simply a lack of parent voices being listened to,” says Halman. 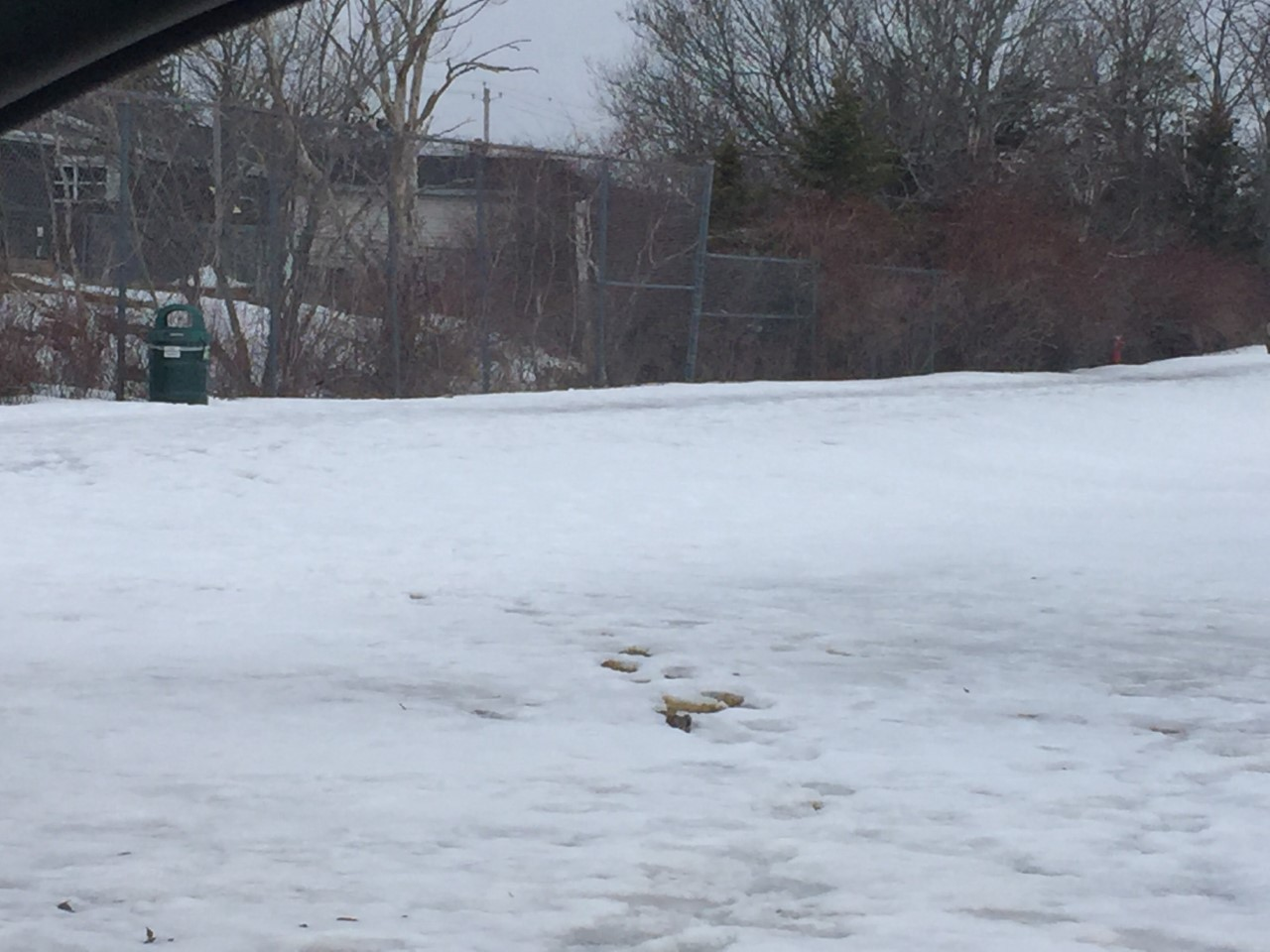 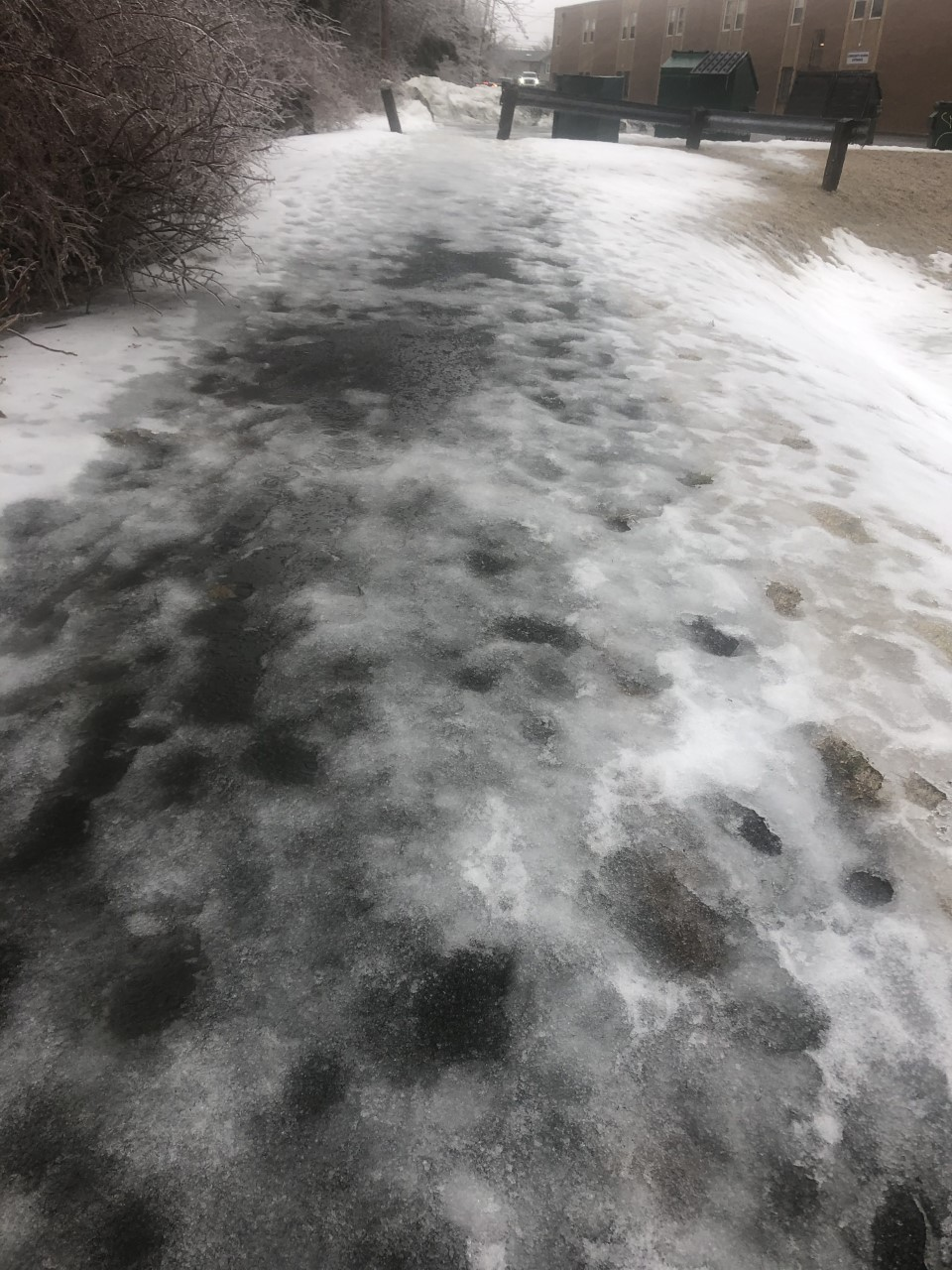