Keith was first elected to the House of Assembly in 2006, then re-elected in 2009. He is a longstanding, dedicated volunteer and resident residing in the riding of Victoria The Lakes. Presently, he is the Chair of the Worship committee of the Boularderie United Church Pastoral Charge, member on the Board of Directors of the Northside Guest Home; Treasure of the Boularderie Food Bank; Volunteer on the Big Bras d'Or Volunteer Fire Department where he held, prior to his political career, a position as Chief for over 25 years. Keith also holds positions on many committees such as the St. James Cemetery and St.James Veterans Monument Committee. Keith is a conscientious, and humble and is deeply respected in his community and among his PC colleague, During his previous role as MLA, Keith held several positions such as Chair of the Progressive Conservative Caucus; critic of Department of Community Services and Labour and Workforce Development and held positions on Public Accounts Committee and Electorial Commission of Nova Scotia. Prior to 2006 Keith was an elected member and served on the Victoria District School Board, President of the Victoria County Fire Chief's Association and Vice-Chair of the Cape Breton-Victoria District School Board, Business owner for 35 years and studied business at Xavier Jr. College. 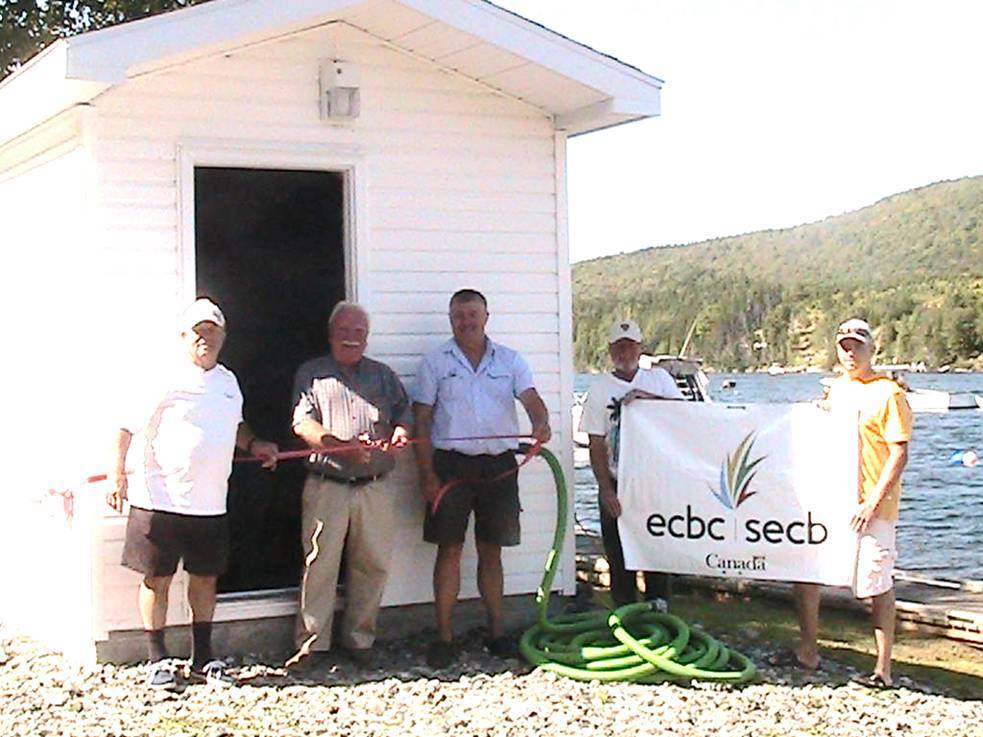