Murray Ryan knows how to get things done. As a finance executive with more than 25 years experience, Murray has a track record of affecting change and getting results. He will bring this same level of professionalism and strategic thinking to the Legislature. Born and raised in North Sydney, Ryan is ready to fight for better access to healthcare for Cape Breton. He knows and understands that we have a human resource problem and is ready to fight for more doctors, nurses and allied healthcare professionals. In addition to his work as an accountant, Ryan is a dedicated community volunteer. He is a Board Member of the Breton Ability Centre and has served as Treasurer and President with the Rotary Club of North Sydney. Ryan attributes his work ethic to his father Murray Ryan Sr., Retired Supreme Court Justice. In 1981, Justice Ryan was called to the County Court (later merged with the Nova Scotia Supreme Court) and remained on the bench until 1994 when he retired at the age of 75, after a 46-year legal career. Ryan holds a Bachelor of Arts and a Bachelor of Business Administration St. Francis Xavier. He is a certified Chartered Professional Accountant and is currently completing his Master’s in Business Administration from Cape Breton University. He is married to Joanne and together they have a son, Andrew. 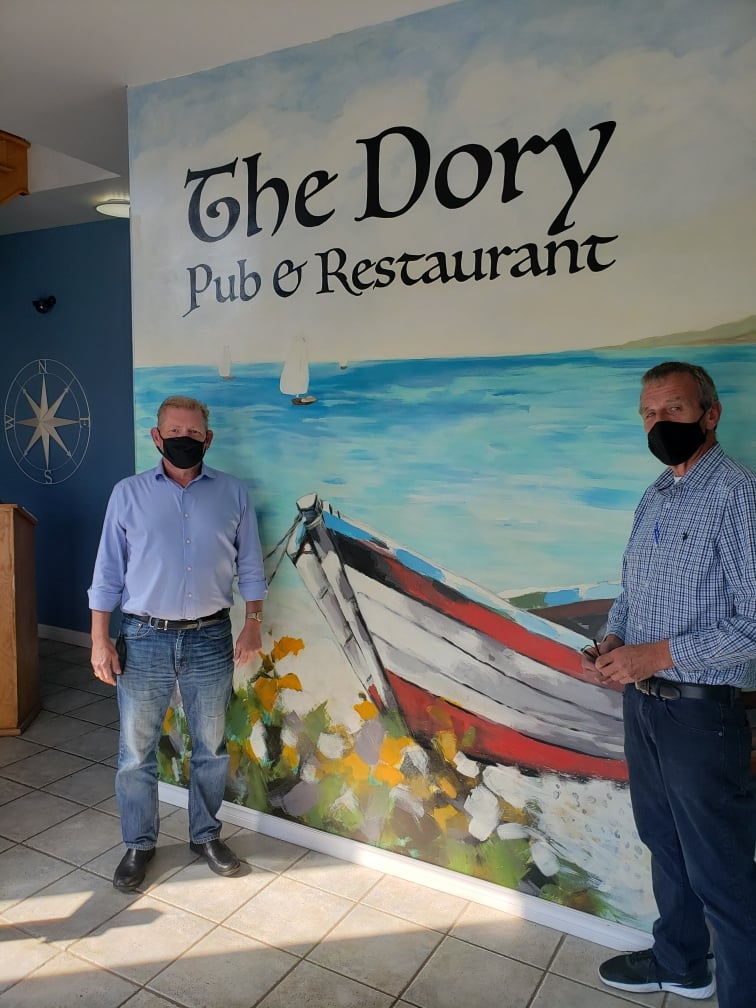