Steve Craig was first elected to the Nova Scotia House of Assembly as MLA for Sackville-Cobequid in the June 18, 2019 by-election.

Steve retired after a thirty-year telecommunications career that began with MT&T in 1975. 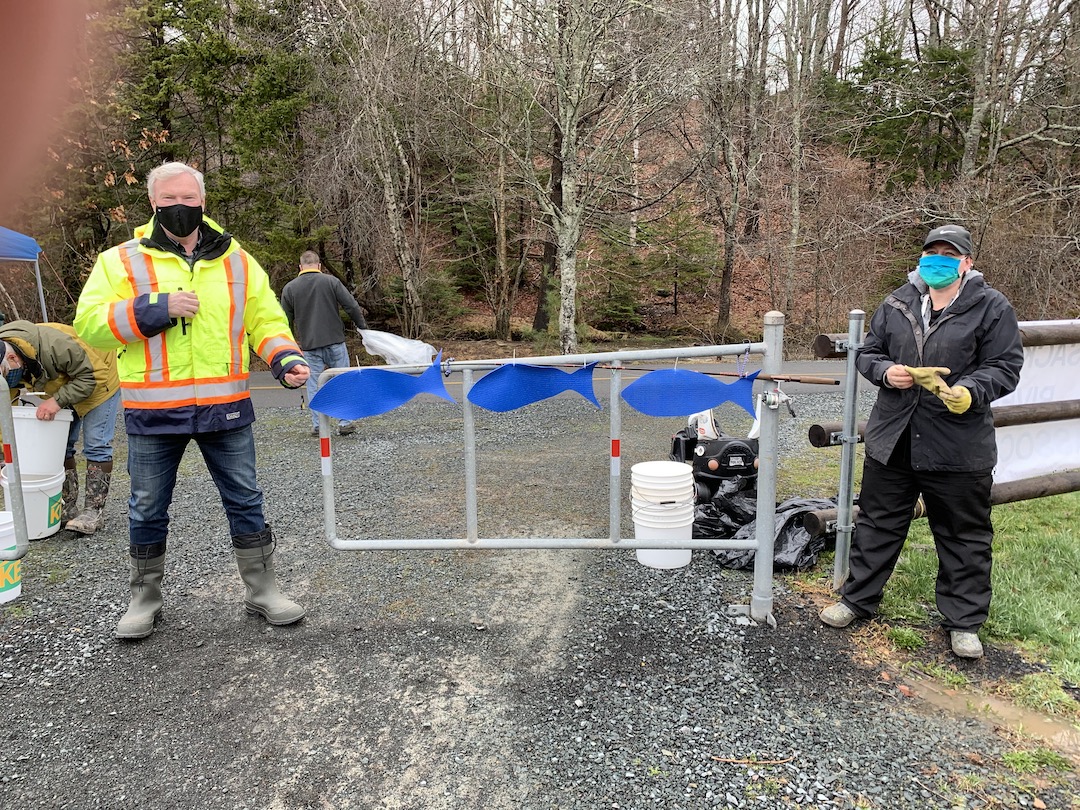