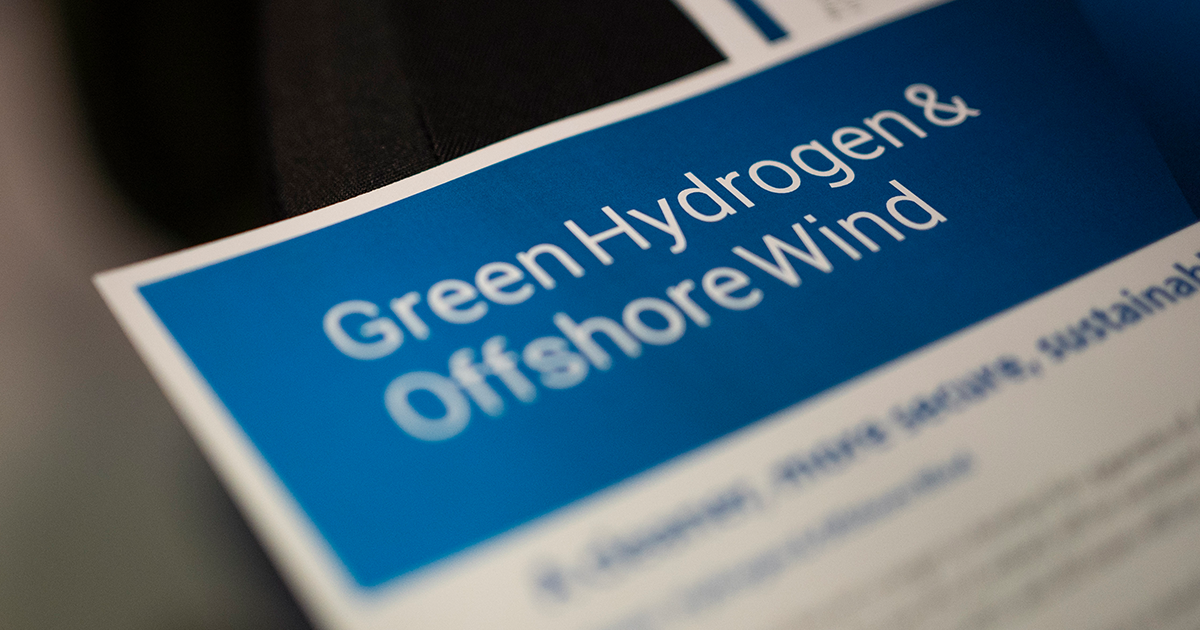 Nova Scotia Premier Tim Houston has led the province to become the first in Canada to establish its goal on developing offshore wind projects.

“Setting this target sends a clear signal to the world that Nova Scotia is open for business and becoming an international leader in offshore wind and green hydrogen development,” said Premier Tim Houston. “We are taking every opportunity to develop our renewable energy market, not only to fight global climate change, but also to create green jobs here in Nova Scotia.”

This announcement paves the way for more green jobs in Nova Scotia, with an opportunity to produce green hydrogen that will help the world move away from high-emitting sources of fuel.

“Nova Scotia offers some of the best offshore wind resources in the world, with ample capacity to serve both local and international green hydrogen markets,” said Tory Rushton, Minister of Natural Resources and Renewables. “We will use this geography to our advantage in our pursuit of offshore wind as one of many solutions to help fight climate change and grow our green economy. This is a promising opportunity for Nova Scotia.”

It was a pleasure to join Premier Houston and Minister Ruston at Centre for Ocean Ventures & Entrepreneurship - COVE to announce Nova Scotia's Offshore Wind Target. pic.twitter.com/2E6sb6ZEL7

Nova Scotia is signaling its intent to make offshore wind power the foundation of its future energy supply with a target of five gigawatts generated from offshore turbines by 2030.https://t.co/FJdS4DQkW6

To say that our team & members at @Canadian_MRE are excited about this would be an understatement! Great news for #OffshoreWind & #GreenHydrogen. Thank you @TimHoustonNS for your leadership in driving the potential of this industry to a reality. We can't wait for what's to come! https://t.co/QhazR4L0Tr