New data out from Statistics Canada shows that the unemployment rate in Nova Scotia hit a record low in July of 2022. 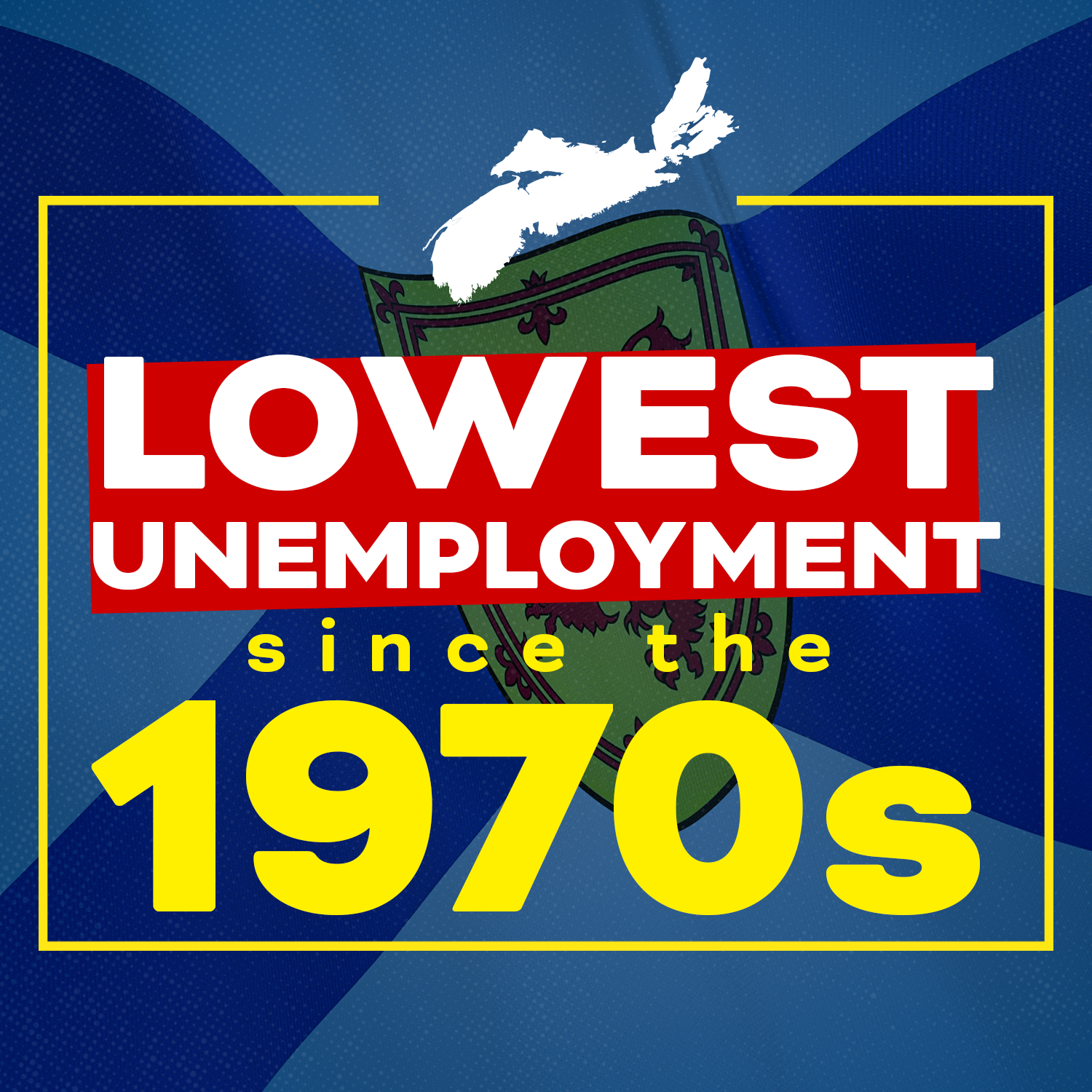 Our PC Government continues to be focused on building up the economy and our province.