Tim Halman is a father and stepfather to four amazing children in a blended family. He and his partner Christine Doyle are active members of the community raising their family in Dartmouth East. From his time spent teaching political science and history, to his years directing the Option and Opportunities Program, Tim has been dedicated to empowering youth and setting the next generation up for success for years. Coming from a film family, he felt a call to action in 2015 with the McNeil Government’s short-sighted decision to cut the film tax credit. In February 2017, as he marched around the Nova Scotia Legislature with his teaching colleagues in the first teacher’s strike in our province’s history, he knew that he could not sit idly by and allow this government to continue to mistreat Nova Scotians. He has said that at that moment he knew he had a choice, he could return to the classroom and continue teaching, or he could go to the legislature to change the education system for the better. For over a decade, Tim has been encouraging and facilitating youth involvement in the community. Organizing the first Mock Student Election to coincide with the 2011 Federal Election, and continuing that process with every election since. In 2014 he was named Canada’s Everyday political citizen of the year, and in 2015, he was nominated by the Halifax Regional School Board for the Superintendent's Award for Teaching Excellence. Tim has always said that politics are about people. His campaign was run by youth and focused on grassroots values, and he believes that it is because of that that he and his team were able to win a seat that hadn’t been won by a PC candidate in 40 years. He prioritizes meeting as many community members as he can, and ensuring that no meeting is left without an action plan in place. 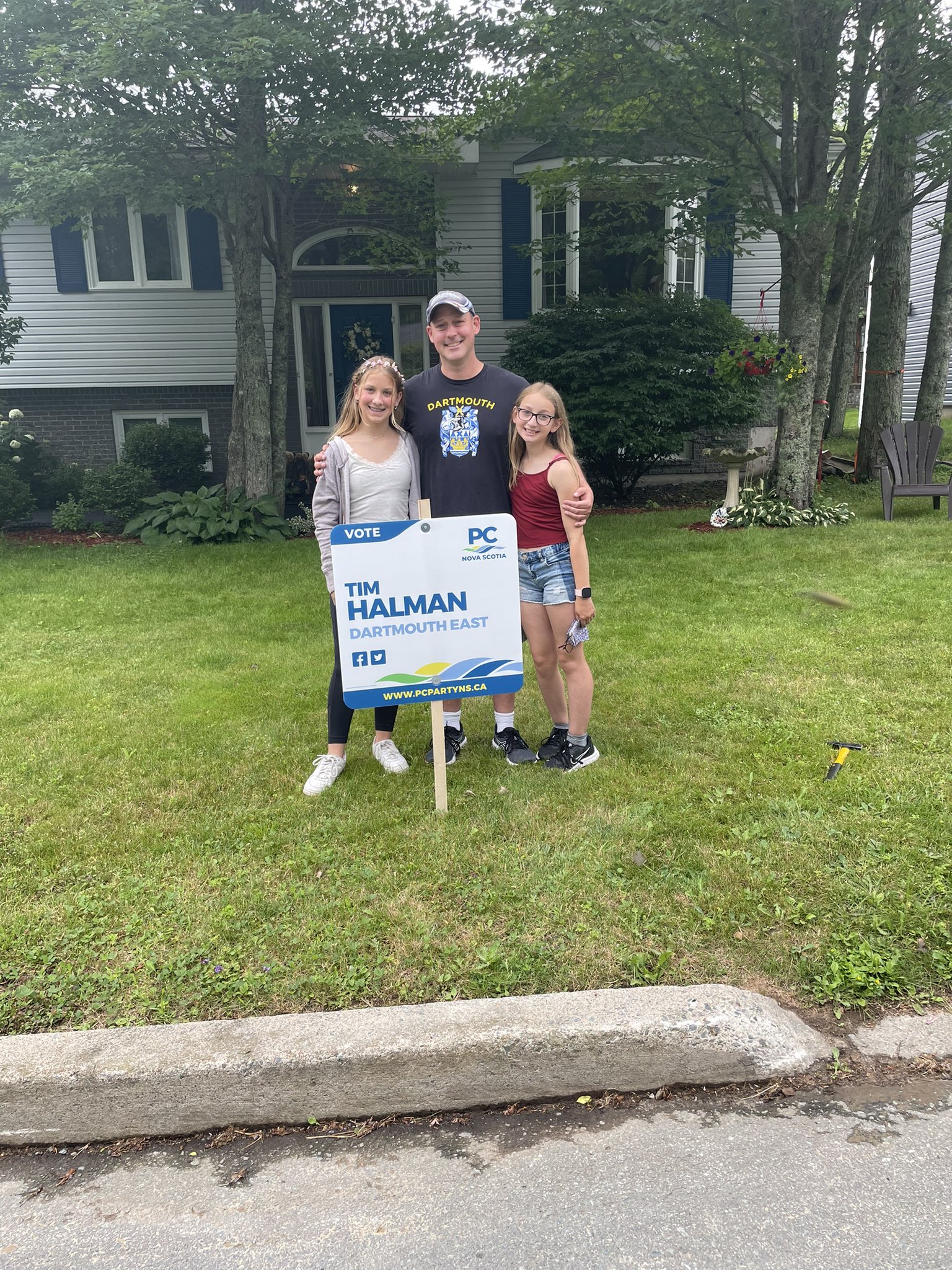